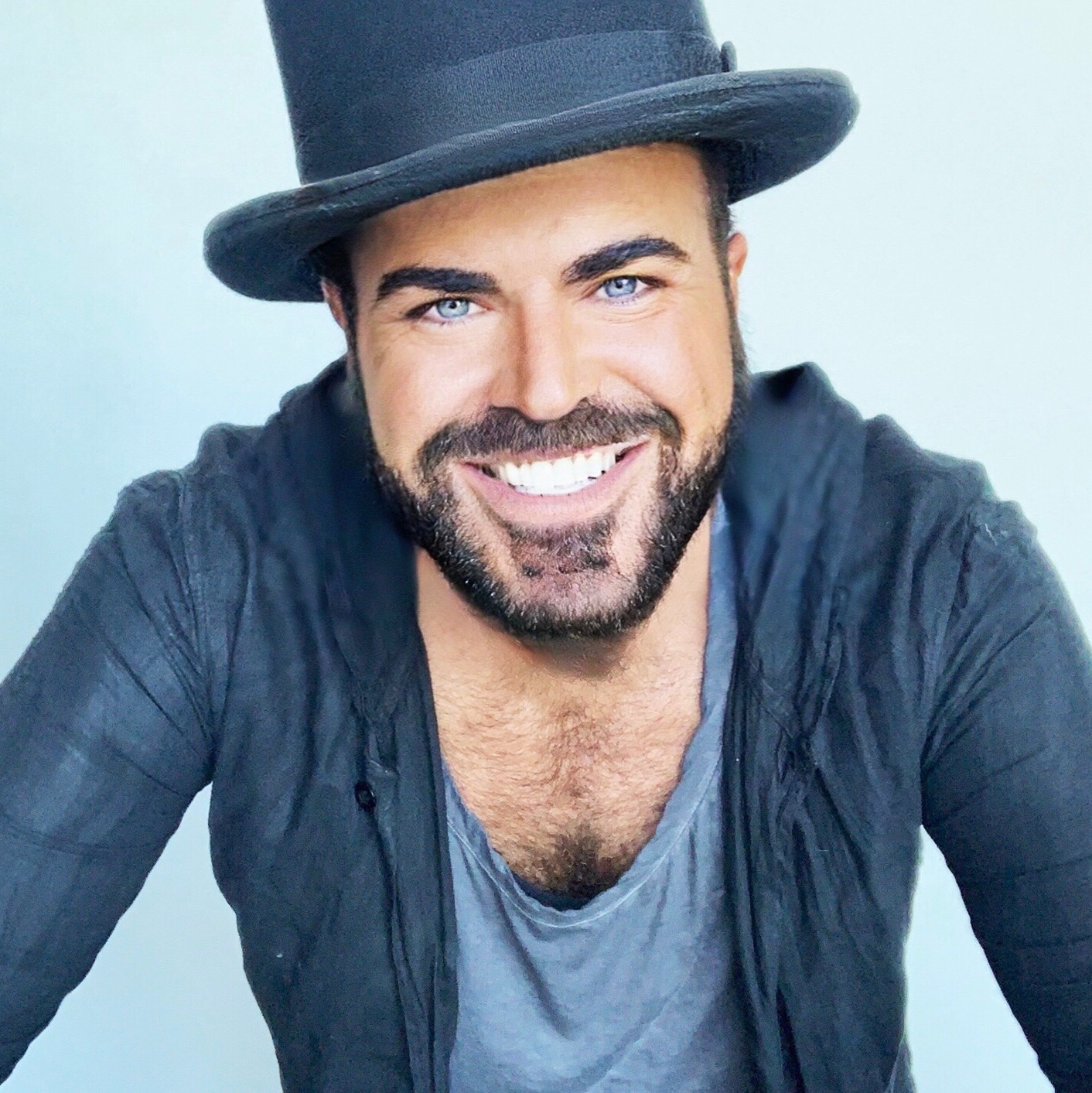 Darren Grayson Hairstylists (DGH) has been the avenue of expression of Darren’s high standards in hair and service for 35 years. Having won the The Australian Hairdresser of the Year at the young age of 21, and twice since, Darren is the only hairstylist to achieve this status in Geelong.

Darren opened his Geelong hairdressing salon on September 3rd, 1985. In the years since, Darren has has collected over 280 regional, state and national awards in the hairdressing industry. His extensive experience has led to his longstanding participation on judging panels at State and National levels, including as Chairperson of Judges for Victoria and then Australia.

Darren became a sought after educator for many international companies, including Goldwell, Redken, Swarzkopf and Loreal.
In the salon, the experience has always been about the holistic hair journey. Darren’s focus is on creating a contemporary ambient space to excite the senses.

Darren is driven creatively, and brings a level of expertise to his clients that is second to none. 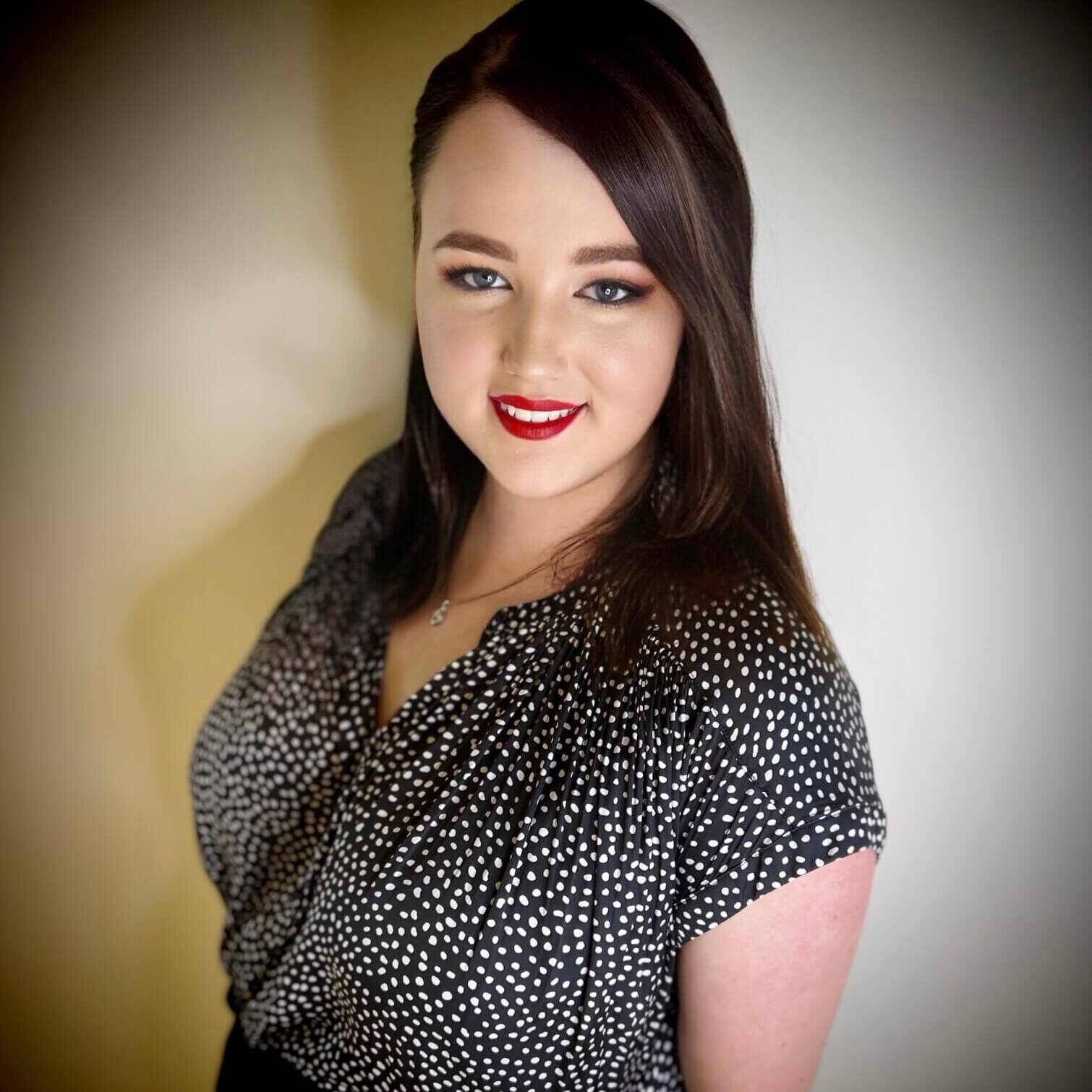 My name is Alex and I am very excited to be the new Salon Manager and Senior Stylist for Darren Grayson Hair Stylists! I have been a Hairdresser for nearly 6 years now in both Australia and Overseas. I started Hairdressing in England before coming to Australia and eventually became a hairdresser on board cruise ships where I had the fortune of seeing the world as I pursued my passion for hair.

I have been back on land for 2 and a half years now and I have been managing salons through Geelong and Regional Victoria through that time.

My favourite part of hairdressing is helping my fabulous clients feel amazing and helping them achieve their Hair Goals! I have experience in all forms of hairdressing but I love creating natural looks, whether it be blonds, brunettes or red heads! I excel especially in finishing any colour with shine and helping the chosen style suit the client.

In my spare time I enjoy spending time with family and arts and crafts, such as knitting and paint by numbers.

I cannot wait to help even more stunning clients achieve their goals with Darren Grayson and our amazing team! 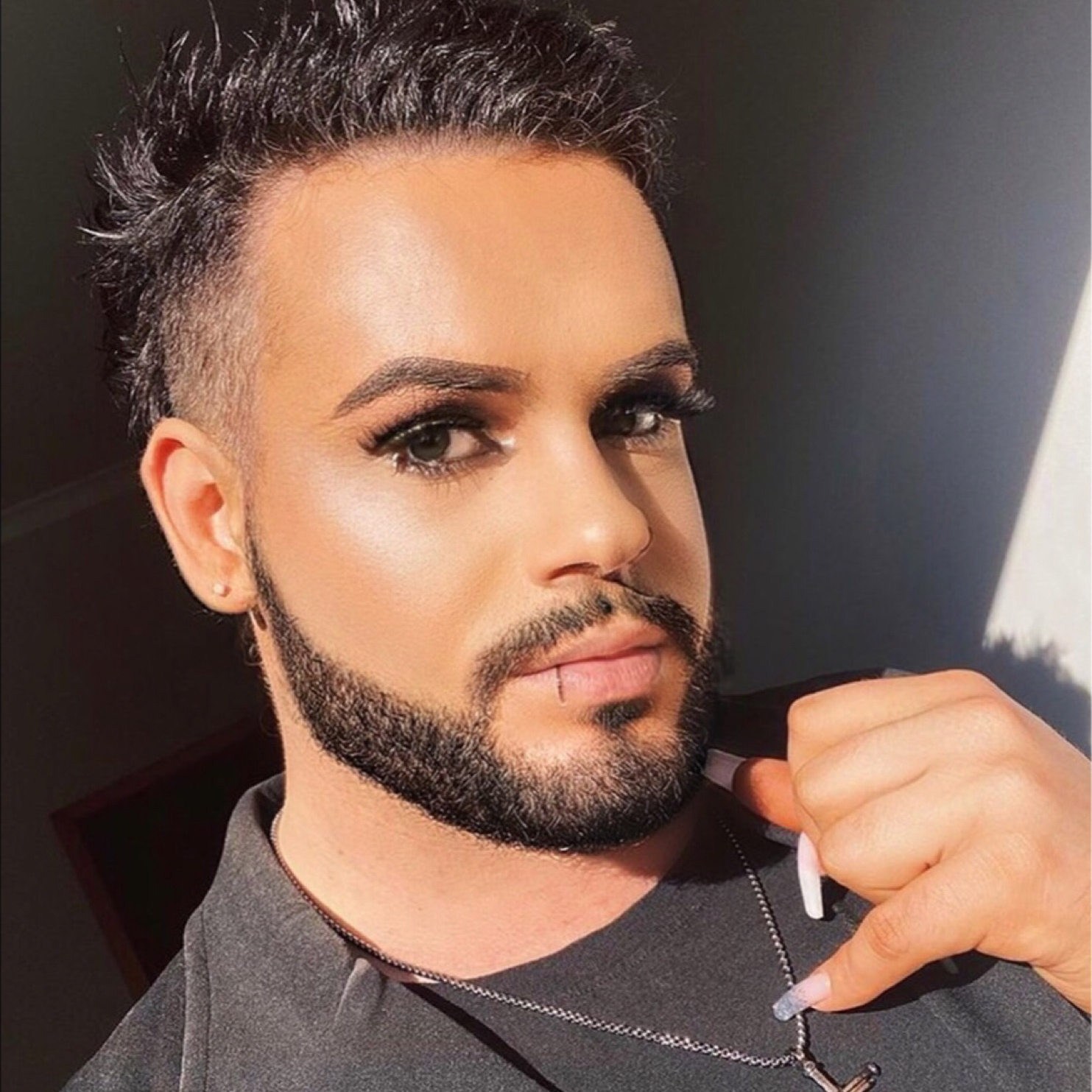 Jack is the newest Senior Stylist at DGH, and has a passion for all things colour, makeup and flair. His dedication to mastering the art of colour includes helping you achieve the perfect blonde.

Jack believes in standing up for what you believe in. He sees his role as helping clients to achieve their unique expression of individuality through their look. Whether classic, flamboyant or somewhere in between, Jack will work with you to uncover your own style.

Originally from Warrnambool, Jack holds a Certificate III in Hairdressing and Barbering. Jack spends his down time experimenting with photography, makeup, as well as keeping up with the Kardashians.

Jack brings a new refreshing presence to the salon, and we’re excited to see him continue to excel in his career here at DGH. 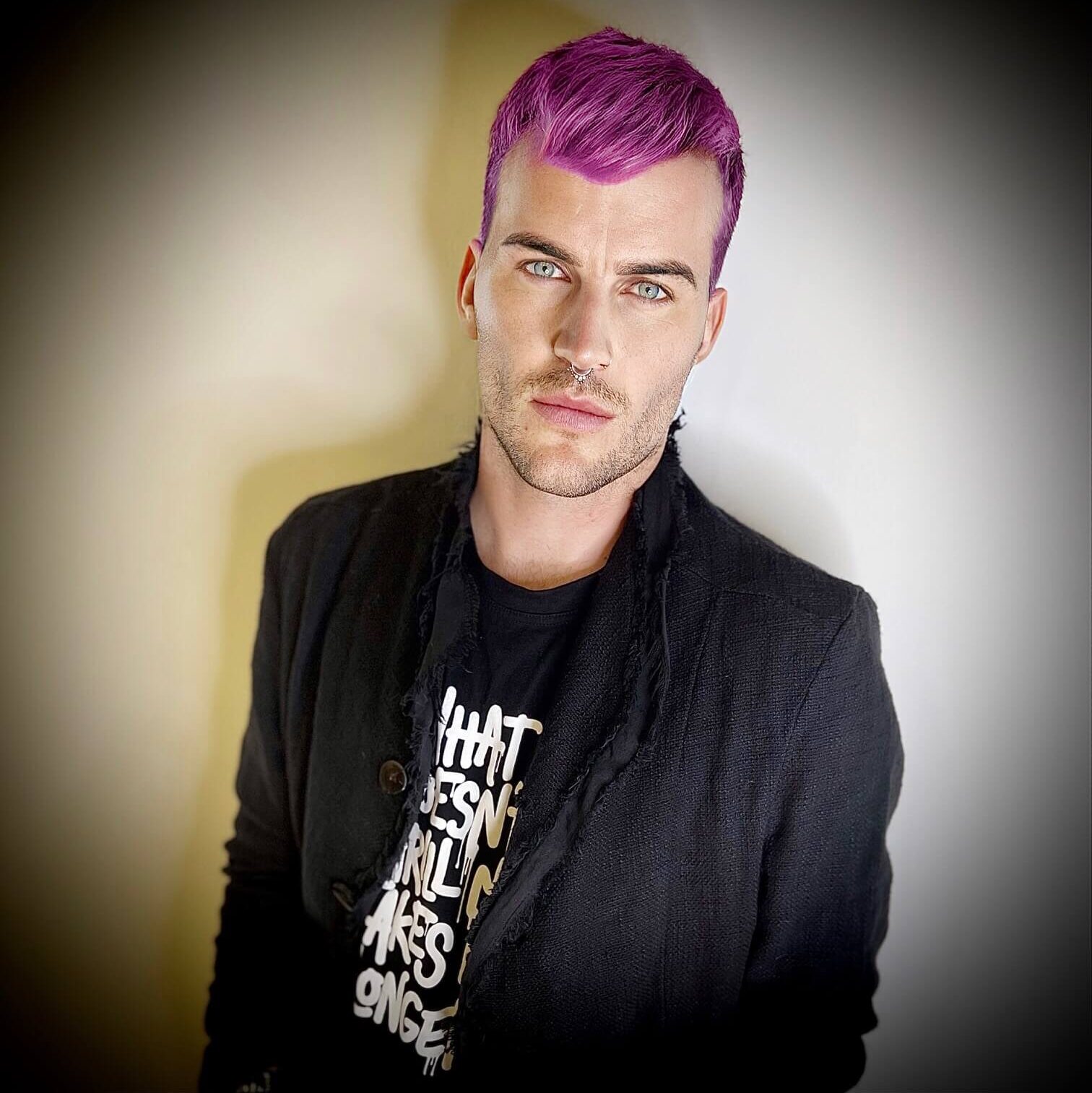 Hi all, my name is Jesse and as they say, there’s no place like home! A little bit about myself. I’ve had a passion for hairstyling and creativity from a very young age. Seeing a completed look always had me speechless. My journey began at this very salon under the guidance and expert eye of Darren Grayson.

Following that start I Moved to Melbourne for love, which I am grateful for that time. This was a big lesson in my growth as a person. But I am back to pursue my love of hairstyling. I love the design aspect and I want to excel in all aspects of the hair industry. I hope to be the best version of me as a stylist and can’t wait to continue my apprenticeship with Color theory and cutting techniques. I look forward to catching up with my previous clients and meeting all the new clients to give them quality care and service with my great team.